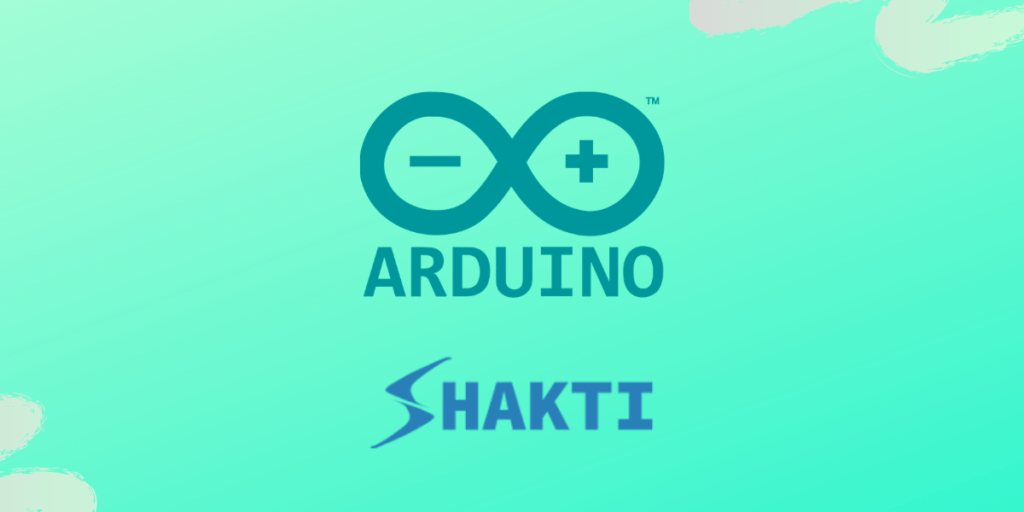 WHAT YOU WILL NEED:

As we have installed the SHAKTI successfully, now we can proceed with setting up the IDE.

Step 3.1: Firstly, Go to Tools->Board:->Shakti. Then select the board you are going to use.

For instance, we use parashu here.

Also, Check out our article on Platform IO IDE on windows and Ubuntu.

Mainak is an intern at the RISE labs. He has also interned at the Department of Atomic Energy (UGC-DAE-CSR), Kolkata. His favorite subjects are “Digital Electronics” and “Microprocessor & Micro-controller”. He is also an open source library contributor at Arduino.

How to use DS3231 RTC with SHAKTI in Arduino IDE?

How to Use Platform IO IDE for SHAKTI on Windows/Ubuntu?