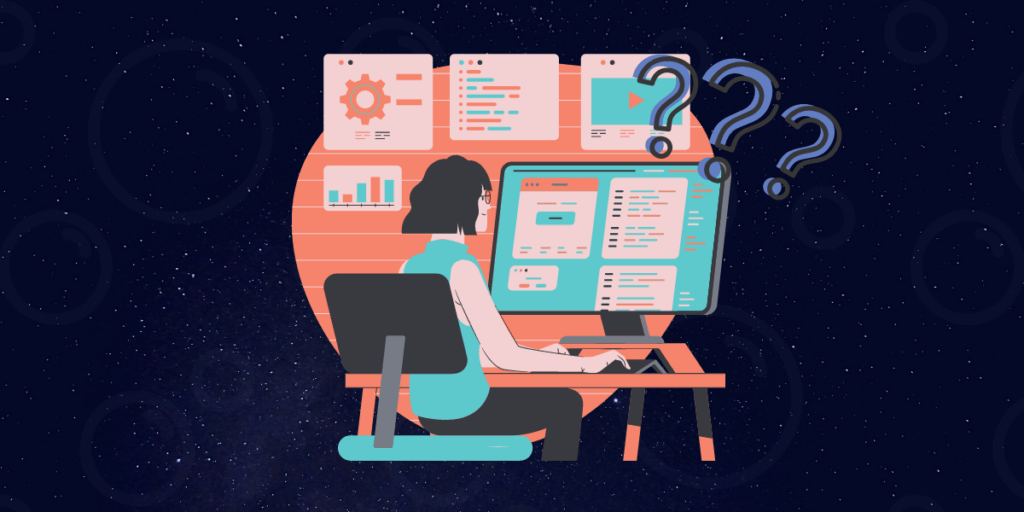 Firstly let’s start with a simple ASM program with if-else statements and arithmetic operations. Then there’s a video tutorial available for understanding and debugging an ASM program to determine whether the given number in an array is even or odd.

objdump is a command-line program for displaying various information about object files on Unix-like operating systems. As a result, it can be used as a disassembler to view an executable in assembly form.

The objdump can be generated from a .elf file. For instance,

The RISC-V Green card gives us all the assembly instructions used in RISC-V. Also, check out our ASM Manual to know more about the Assembly Programing

Firstly the registers in RISC-V is as follows,

Debugging an ASM program with GDB

spiking is a folder that contains all the board support files for you to debug an asm or a c program. Therefore you can use either spike (RISC-V Emulator) or arty7 boards with GDB.

Note: However, shakti-sdk, shakti-tools and spiking are currently a private repository. Please login or sign up to Gitlab and request access here before cloning.

Moreover in this article, we would debug this asm program with spike (RISC-V emulator) and RISC-V GDB. Check here for elaborate steps.

If you want to debug this program with GDB and Arty7 boards, Click here!

Let’s consider a simple if-else program. For instance, save this as example.S

Then compile this program using this command,

Then generate the objdump for this program from the elf file

So the objdump for this program looks like this,

Note: However ensure all the commands are executed inside the spiking folder as it contains all the board support packages.

Firstly, Open a terminal with spike

Then, Open a terminal with OpenOCD

Then open a terminal for RISC-V GDB,

So see the objdump and set the breakpoints at appropriate addresses.

Then Set the Breakpoint 2 after the values of the registers are assigned, at 0x10010018.

Press C to Continue. However the execution stops when the 1st breakpoint is encountered.

Program counter specifies the next instruction to be executed by the system.

At address 0x10010010 – breakpoint 1 in start(), so info reg gives the value of registers. As a result, the register values are initialized.

PC: 0x10010010 in START, in other words the next instruction that compile executes.

Press C to Continue again. However the Continue command stops the execution again when the 2nd breakpoint is encountered.

At address 0x10010018 – breakpoint 2 in start(). So info reg gives the value of registers. As a result, the register values are assigned.

In conclusion, this image shows the value of t1 after the execution of else statement,

Now let’s consider a program that is slightly complicated. For example, an ASM program with an array input and a for loop nested with If-else.

ASM to determine if the number in array is odd or even.

So try debugging this on your own. Then check out this video on Our Youtube Channel on Understanding and compiling an ASM Program.

What are the Assembler directives available in SHAKTI?

What is a Makefile? & What are its uses?