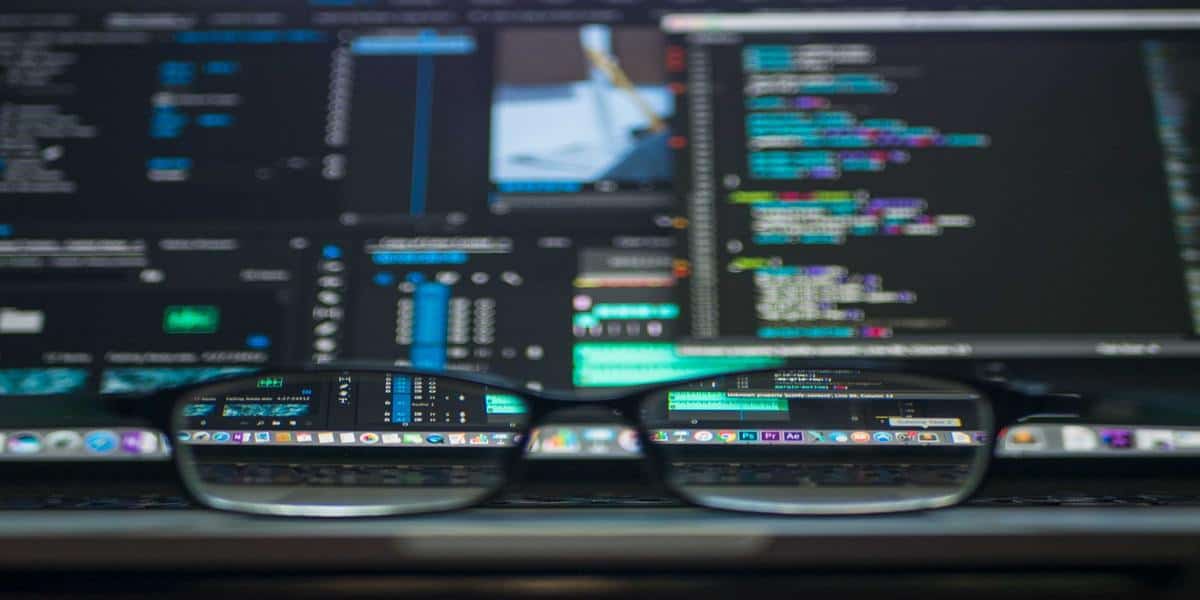 Hello! In the last article as a part of the Getting Started series, we discussed the most commonly used Linux Commands. Now we are going to discuss the basics of the development environment. This article helps in understanding about bash, bashrc and PATH variables and its various uses.

A Shell is something that acts as an interpreter between us (user) and the Operating system. When we want to navigate around the file system, execute programs or interact with external devices, we use the shell. Shell in turn interacts with the OS and performs the operation we requested. BASh “Bourne Again Shell” is the most common form of shells for Linux.

.bashrc is a shell script found in your home directory (for every user). Before your every session, this script is executed.

What is the PATH variable?

Environment variable is a dynamic value used by operating systems and application software to determine information specific to the system.

PATH is basically an environment variable, specifying a set of directories where the OS should look for the executable programs. Whenever you launch a program from the Bash, the OS searches in the PATH variable. If the program cannot be found in these directories, you will get an error.

Note: To find the path use echo $PATH !

Whenever you want to set a custom variable or add a directory to the PATH, Set it in bashrc. If you set it through the terminal, it is set only for that particular session. When you set it through bashrc, it applies for every session.

The above lines will set up a variable called SHAKTITOOLS. Also it also adds the directory “$SHAKTITOOLS/bin” to the PATH variable.

After setting the PATH variable in bashrc, when you launch, riscv-unknown-elf-gcc, the executable which is a part of SHAKTI-TOOLS would be recognized.

One of the other coolest uses of bashrc is you can use it to set up aliases. Take your most commonly used commands and set up an alias to it. so you can type the “alias” instead of the entire command during execution.

Instead of typing both the commands, you can just use “update“.

Note: After editing your bashrc, if you want to apply them immediately, run the command below.

However apart from single shorthand commands, you can also combine multiple commands into a single operation using BASh functions. They usually follow the below syntax,

Now you can use just mkcd filename instead of using mkdir and cd.

“bashrc” is an efficient and highly customizable tool. When used right, it can increase your productivity by a whole lot! Do you want to learn more about SHAKTI? Click here!