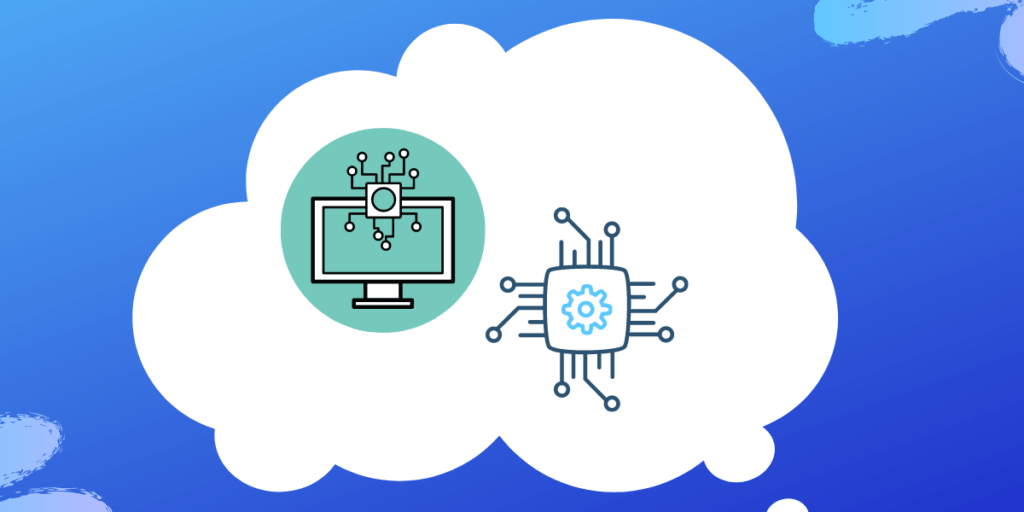 The functions of the device include analog input multiplexing, on-chip track and hold function, 8-bit analog-to-digital conversion and an 8-bit digital-to-analog conversion. The maximum conversion rate is given by the maximum speed of the I2C-bus.

Step 1: What You Will Need

Here we use Arty100t for instance. Also, the connections are the same in Arty35t boards. For better clarity, Check the device pin mapping for pinaka, parashu and vajra.

Please click here to have a look at the code of PCF8591.

For instance, Use target as parashu,

Terminal 1: Firstly Connect to serial output by using miniterm or gtkterm with the baud rate of 19200.

Terminal 3: Now, open either 32-bit or 64-bit RISC-V GDB based on your architecture i.e riscv32-unknown-elf-gdb or riscv64-unknown-elf-gdb respectively from shakti-tools.

Load up the .shakti file by following the below steps,

PROGRAM is the new bare metal user application that is created. Type make list_applns to list all the applications available in the SDK. 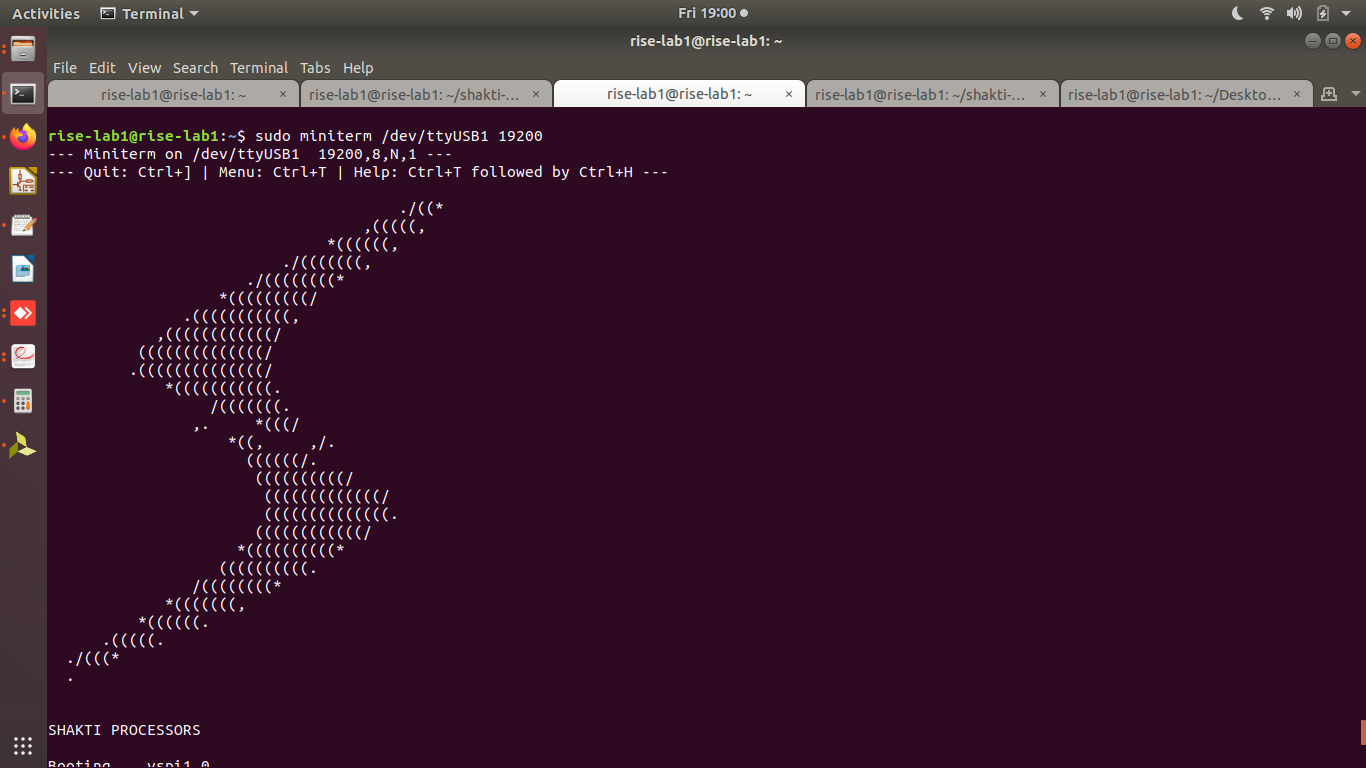 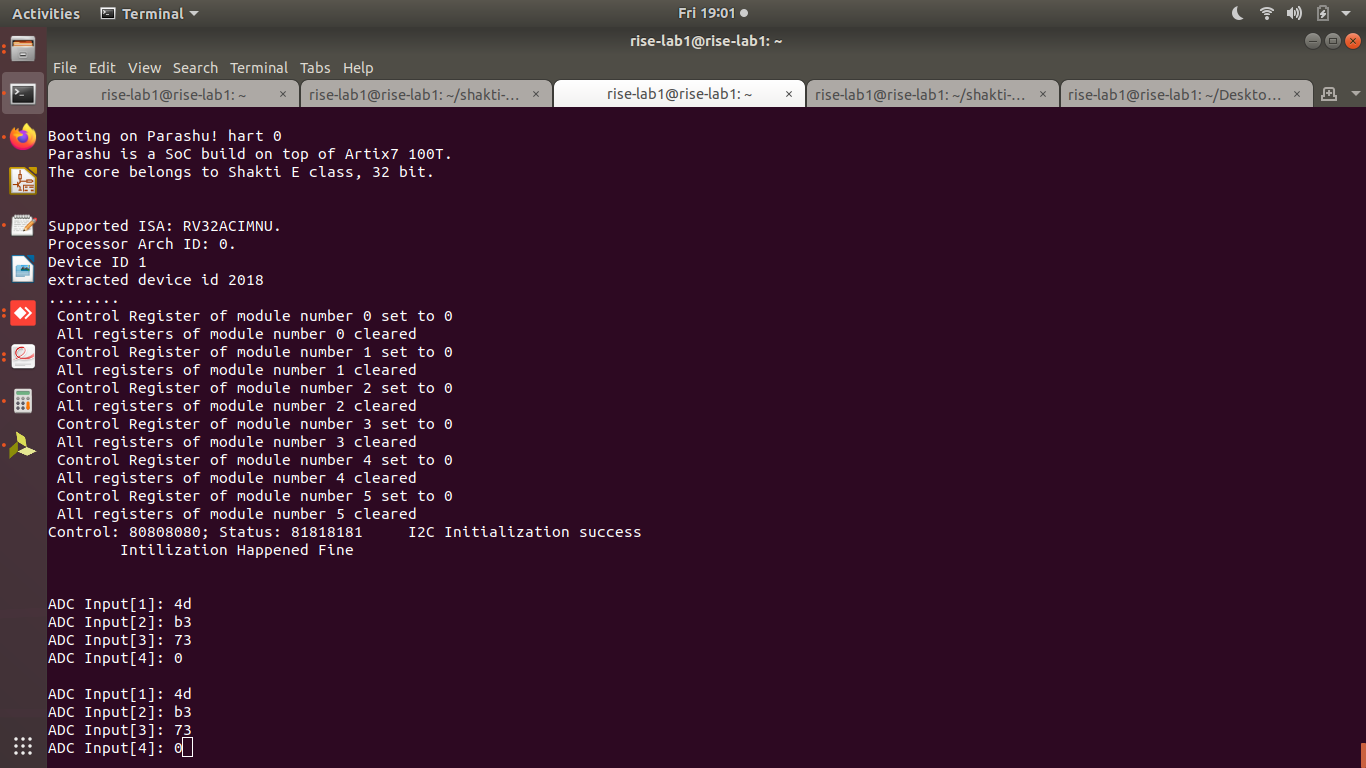 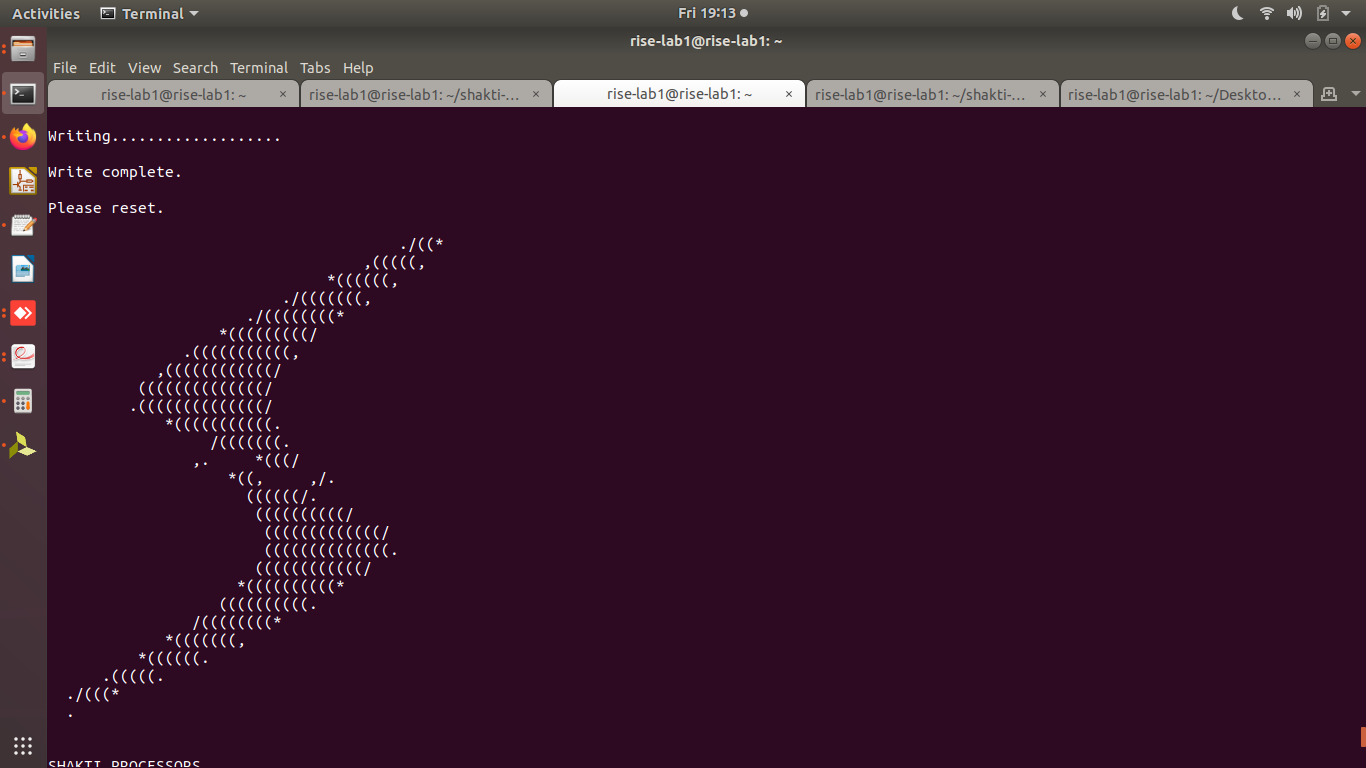 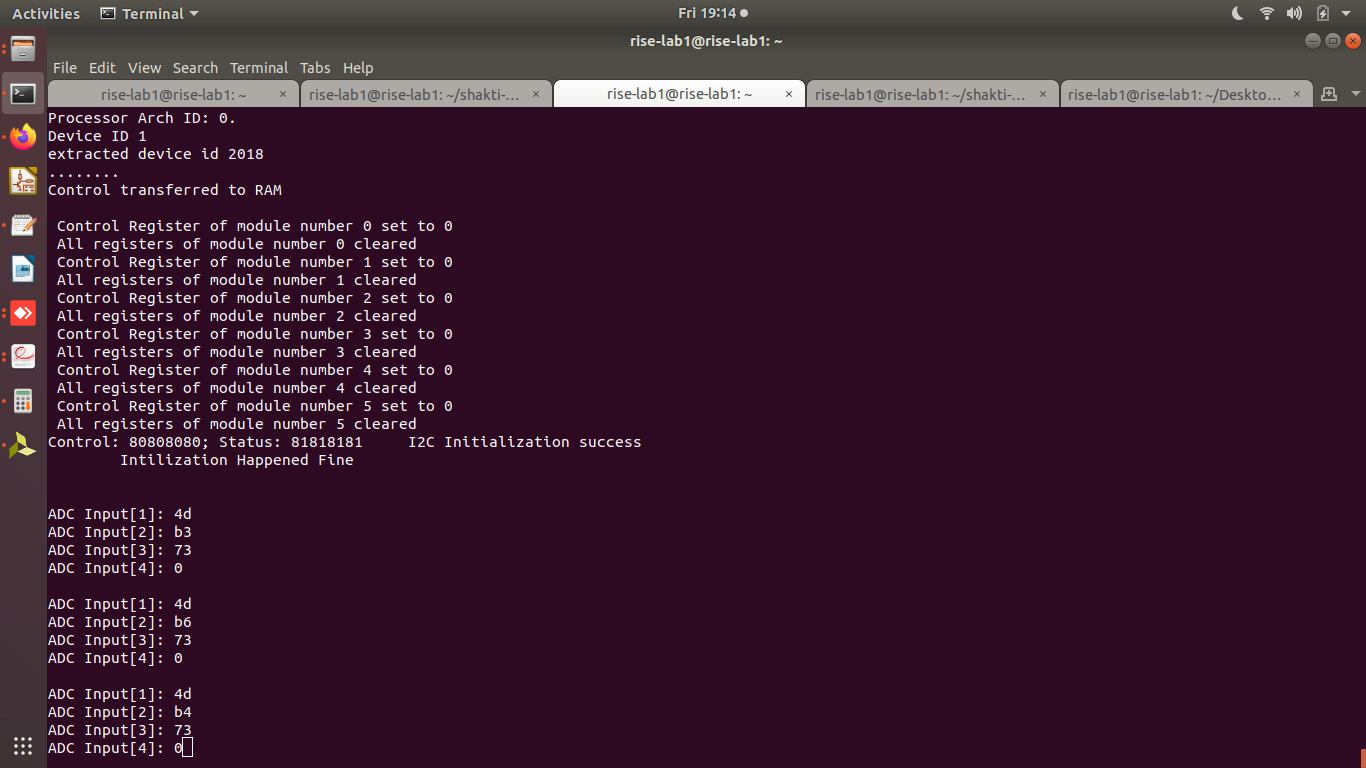 How to Use MPU6050 sensor with Shakti?