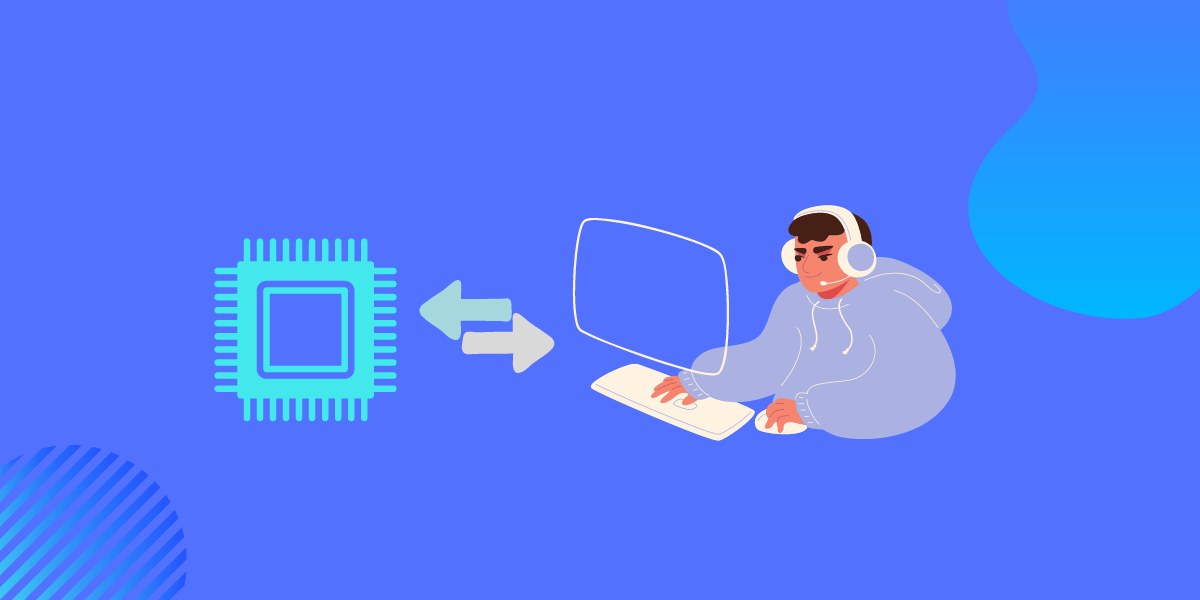 Pulse Width Modulation(PWM) is a current control technique that is used in many applications such as dimming of LEDs, controlling the speed of motors in a very efficient way.

PWM is basically a square wave with ON and OFF signals.

Some of the existing applications include,

PWM has changed the world with the reduction in power consumption it produced. For instance, the inverter ac uses only half the power an usual ac would use.

Pulse Width Modulation (PWM) works by pulsating the DC Current and varying the amount of time it stays on. This “On Time” is called Duty cycle.

By altering the duty cycle, we can control the appliances. For instance if the duty cycle is set at 70%, the electric pulse is ON for 70% of the time and Off for the rest 30%. This way, they only consume as much power as they need, but without the usual consequence of burning off unused current as heat.

The duty cycle and the period of the pulse can be varied through DUTY and PERIOD registers respectively.

We are going to use a simple led blink program to demonstrate.

The PWM pins are masked with GPIO pins respectively,

Please click here and have a look at the code. Using PWM, the LED light blinks at the specified frequency.

For instance, Use target as vajra

Terminal 1: Firstly, Connect to serial output by using miniterm or gtkterm with the baud rate of 19200.

For instance, if we use vajra,

Load up the .shakti file by following the below steps. For Vajra,

PROGRAM is the new bare metal user application that is created. Target can be either parashu, pinaka or vajra. Type make list_applns to list all the applications available in the SDK.

How to analyze values from bmp280 with msmplotter?

How to Use MCP4921 sensor with Shakti Processor?