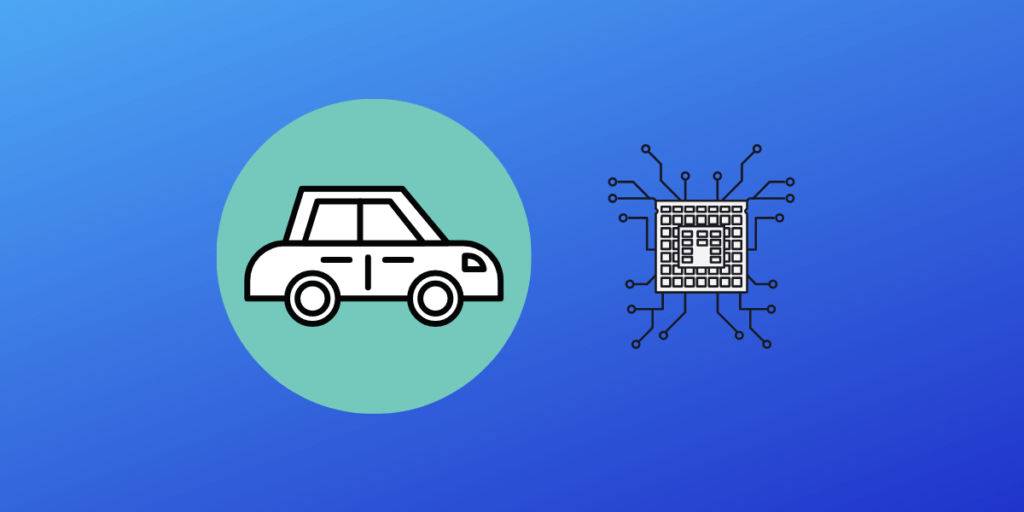 Toys are fascinating. Who didn’t want that red flashy remote car in their childhood? Now, what if it’s not just a remote car but a car that’s actually smart. Let’s see what are the features of this car.

You power on this with remote control. The car can detect the kid’s presence. It also detects any other object/obstacle around it. After that, the car moves away from the kid, and also at the same time, it makes sure that it doesn’t collide with any other objects in its path.

Of course the kid is going to chase the car. Now when the kid is near, the car moves around them in different shapes to make it unpredictable and exciting. It also makes noise and uses flashy lights to lure the kid into chasing it.

Now let’s see the technical aspects of this car,

So now that we understand the features we need, let’s see the components required to accomplish this.

The main component driving all the sensors is the Processor. Shakti Processor used here is the India’s first indigenous microprocessor.

An ultrasonic sensor is an electronic device that measures the distance of a target object by emitting ultrasonic sound waves, and converts the reflected sound into an electrical signal. Here it is used for Object or obstacle detection in the Path of the Car.

Human detection sensor can detect the kid’s presence by sensing changes in human body temperature with respect to the surrounding temperature.

It is used to switch on and off the car.

This is a small, low price MP3 module with an simplified output directly to the speaker.

LED lights are used to make it attractive. 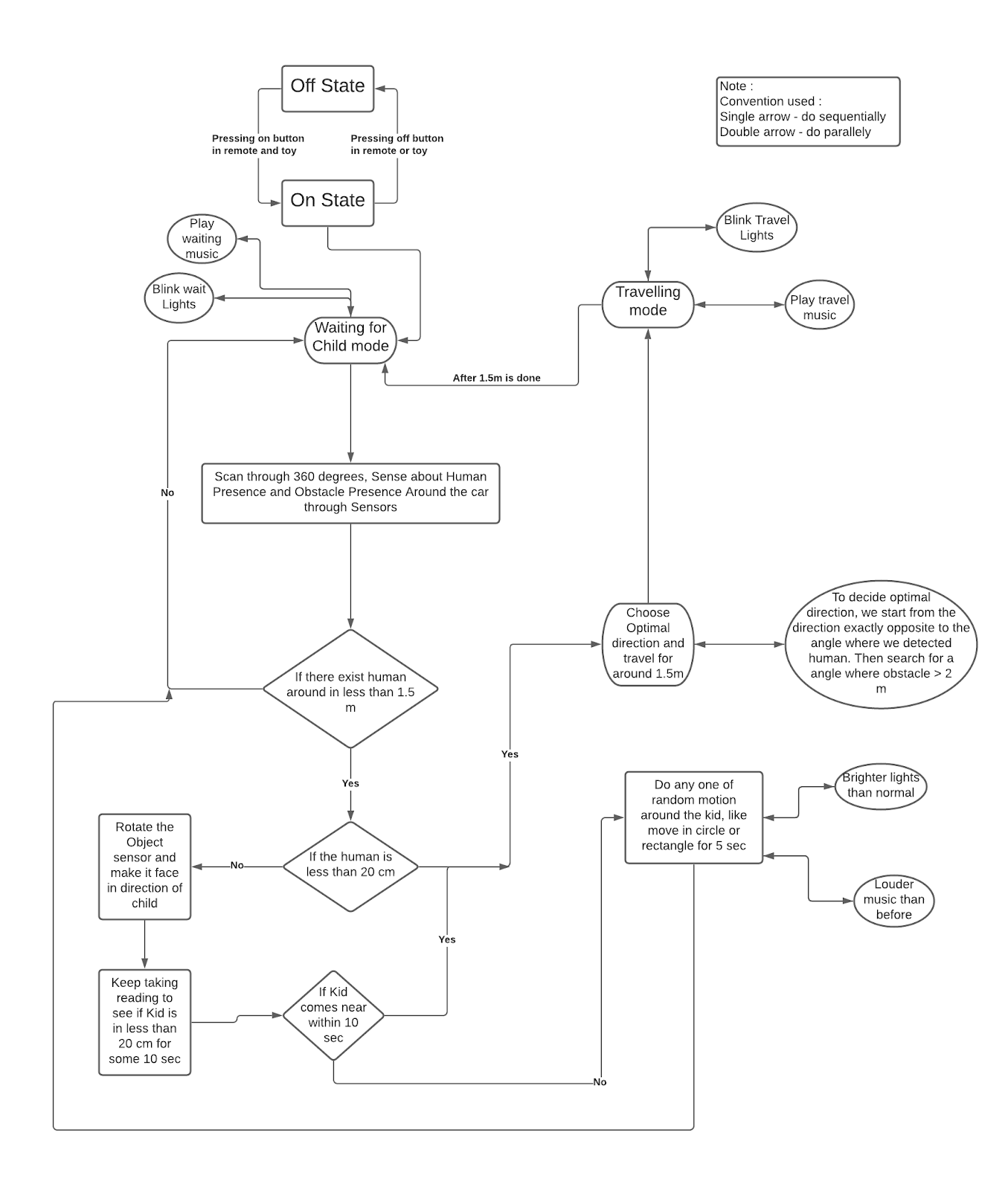