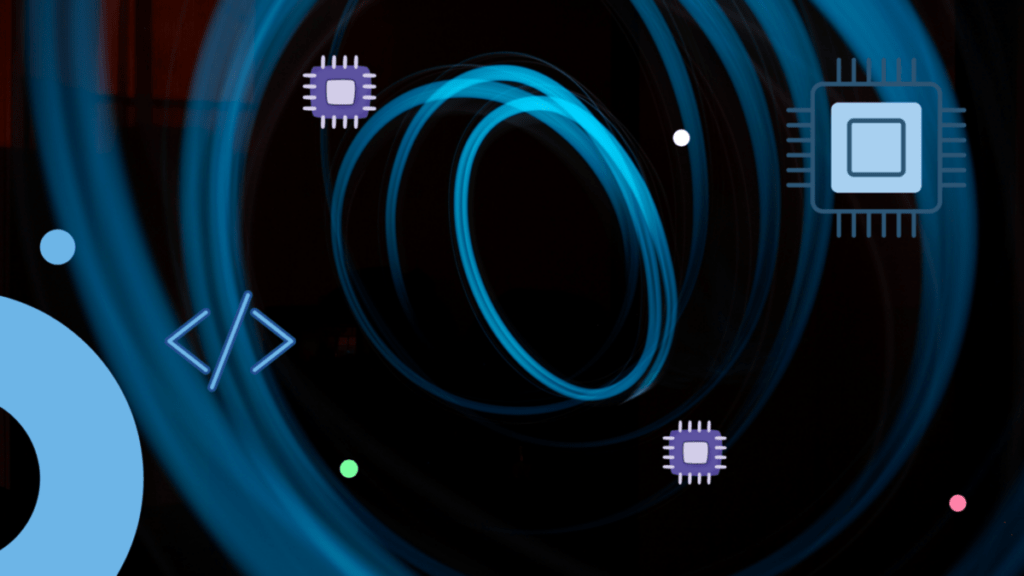 In this tutorial, the ESP8266 WiFi Module is used with a bmp280 sensor on the SHAKTI Processor. In the previous article, we saw how to use BMP280 with SHAKTI. Now we are going to use 2 two sensors – ESP8266 and BMP280 with SHAKTI. We are going to get the temperature and pressure values from the BMP280 sensor and send it to thingspeak.com over WiFi using ESP8266 WiFi module

The ESP8266 WiFi Module is integrated with a TCP/IP protocol stack that can give any micro controller access to your WiFi network. The ESP8266 is capable of either hosting an application or offloading all WiFi networking functions from another application process. Each ESP8266 module comes pre-programmed with an AT command set firmware i.e you can simply hook this up to your development board and get about as much WiFi-ability as a WiFi Shield offers.

Note: GPIO-0 and GPIO-1 are UART pins. Here we use Arty35t for instance. Also, the connections are the same in Arty100t boards. For better clarity, Check the device pin mapping for pinaka, parashu and vajra.

The connections for BMP280 is as follows,

Every wireless, as well as the dial-up modems, require an AT command to interact with a computer machine.

Therefore AT commands are used here for the communication between the WiFi module and the thingspeak server. Also, AT stands for attention.

The following AT commands are required to connect, to set up and to send the data to the server. Please check the source code, where all the commands are used for device set up and configuration.

Steps to connect to WiFi:

Steps to send data to the server:

For instance, use the target as parashu,

Firstly, Connect to serial output by using miniterm or gtkterm with the baud rate of 19200.

As the main aim of this project is to send the values we get from BMP280 to the thingspeak server via ESP8266. The serial terminal output is not required since it’s only for our easy understanding.

Now load up the .shakti file by following the below steps. For Parashu,

The SHAKTI-SDK has an uploader tool that is used to load content (such as ELF) to flash, after building the image.

Here, the bare metal user application created is "PROGRAM". The target can be either parashu, pinaka or vajra. Type make list_applns to list all the applications available in the SDK.