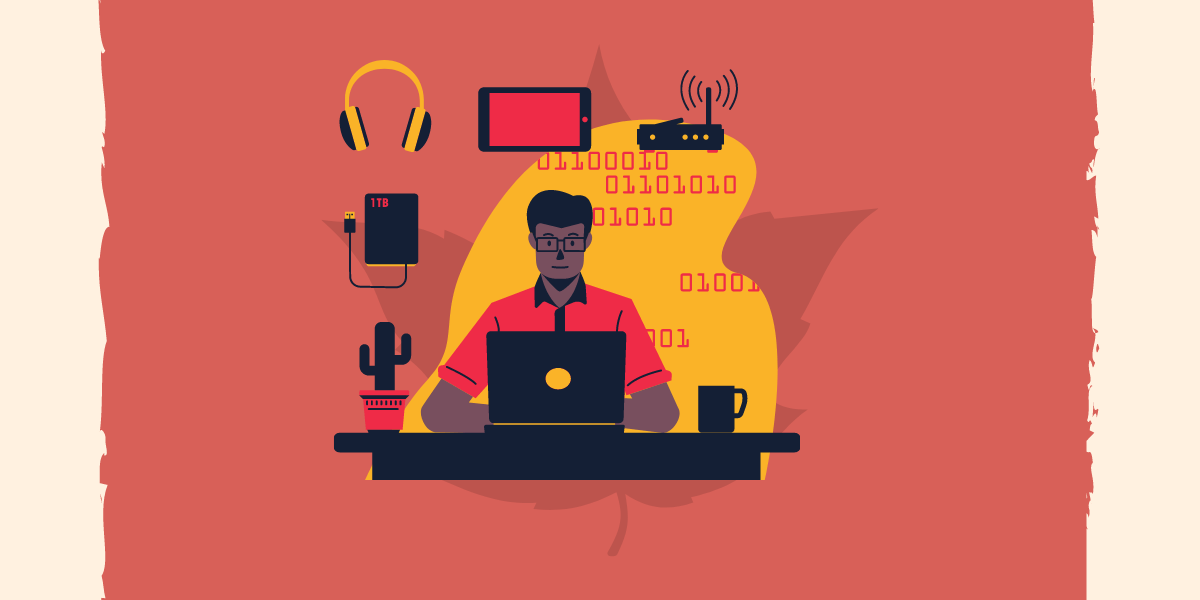 Assembly language, often abbreviated ASM, is a low-level programming language. We know the processor takes care of the arithmetic, control and logical operations of a system. But it understands only machine language instructions, which are strings of 1’s and 0’s. So we require an interface between the High level Languages ( C, C++) and the Machine code. Thus came the Assembly language. It’s not easier like a C program but also not obscure like the machine code.

Where are they mainly used?

RISC-V architecture which is used in SHAKTI has less than 200 instructions. RISC-V Green Card consists of the entire assembly instructions of RISC-V. ASM programs are used with extension .S

Some of these instructions might be quite tricky. That is why we have the SHAKTI ASM Manual. It has an elaborate account of all the instructions with thorough examples.

It also contains many complicated examples.

Firstly try reading How to debug an ASM Program with GDB using objdump?. It has a simple if-else program for starters.

Then move on to the complicated examples. For instance, this is an ASM program to determine whether the given number in an array is odd or even. Let’s assume we save this program as even-odd.S

So for compiling this program, use this command